All articles tagged with "Cruel"

Mistress chokes guy for being irresponsible

Mistress strangles guy to teach him a lesson

This mistress was tired of how this guy was a bother to other members of the gym. She did not like his attitude and had to talk to him about it but he was rude and did not change even a little. Today he was something else so she called him to her office where she surprised him with a stranglehold he could not break free of. She also leg scissored him and tortured him till he agreed never to disturb anyone again. 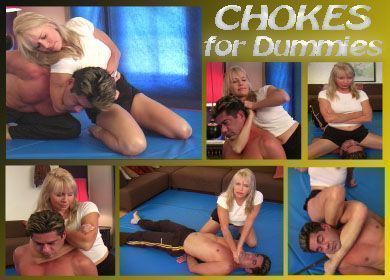 Mistress chokes her slave to teach him a lesson

This mistress likes all her instructions followed to the letter. But this slave was new and did not know that. She tried to tell him but he did not seem to pay attention. So she plotted to punish him. She strangled him with her hands and also used her legs. She humiliated and made him beg her for mercy before she finally released him and told him she would do worse if he repeated his mistake. 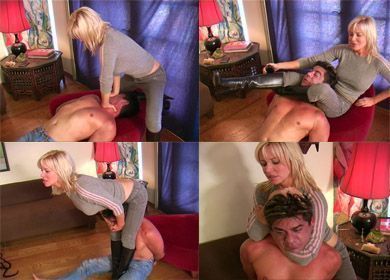